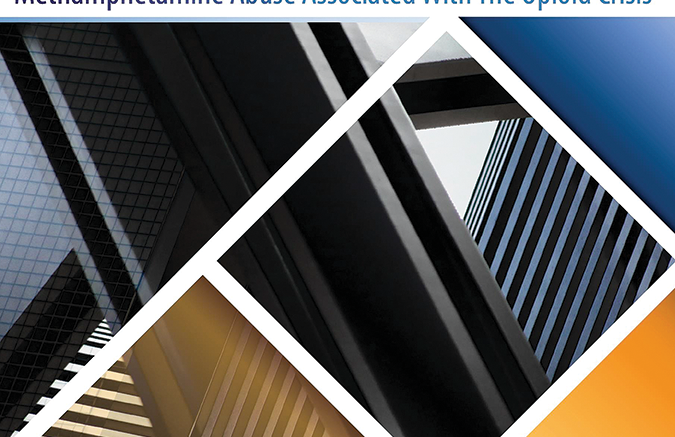 A resurgence in methamphetamine abuse has raised concerns in the medical and legal communities throughout the United States. The findings of a national task team of subject-matter experts – collected in a white paper titled The Resurgence of Methamphetamines: Methamphetamine Abuse Associated with the Opioid Crisis – have confirmed a recent significant rise in mortality, morbidity and violence directly attributed to methamphetamine abuse and further support concerns that the impact may be even greater than that of the original methamphetamine epidemic in the early 2000s.

This resource (developed by the Global Justice Information Sharing Initiative in conjunction with the Bureau of Justice Assistance) chronicles the recent resurgence of methamphetamine abuse. In addition to documenting the emerging epidemic, it offers pragmatic analysis, recommendations and resources to assist law enforcement and public health officials responding to the threats posed by increased methamphetamine abuse.

A copy of the white paper can be downloaded at https://tinyurl.com/yx58nw8y