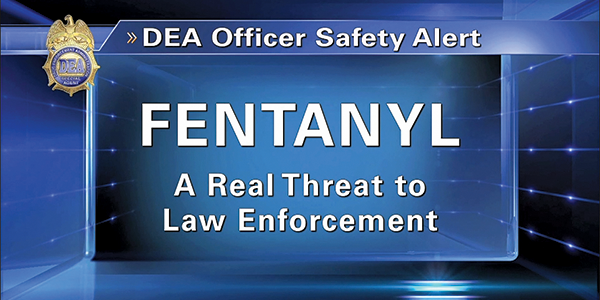 It took four doses of Narcan® to revive an East Liverpool, Ohio, police officer recently in the aftermath of a traffic stop. Officer Chris Green inadvertently got a small amount of fentanyl on his hand after a pat-down and began to suffer its effects after returning to the station; a fellow officer administered one dose at the station and staff at a nearby hospital gave him three additional doses following admission.