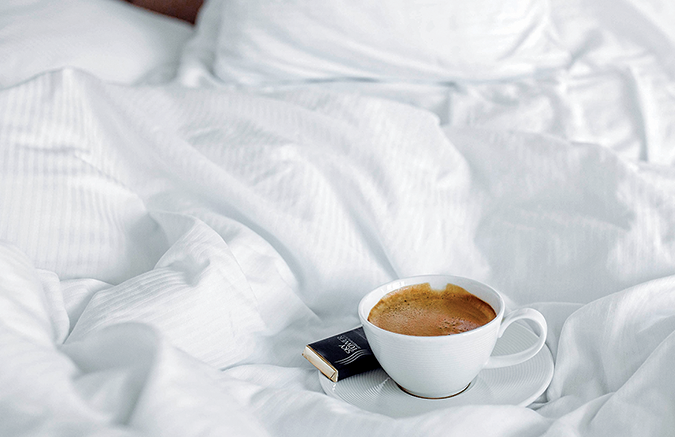 Was it the little chocolates they left on his pillow every day?… A tenured 70-year-old Alabama sheriff who was removed from office after being convicted of theft and ethics violations gave the Limestone County Jail five-star reviews after spending more than two weeks in custody. This is not surprising since he ran the jail for decades. He maintained his innocence, but had no complaints about doing time in the jail in Athens. “Best jail in the state of Alabama – that’s another thing I’m proud of,” he told reporters outside his attorney’s office in Huntsville. “The food was real good and the staff took very good care of me.” He told reporters he had fewer privileges than jail trusties and denied receiving special treatment from his former staff. (Tripadvisor® probably wouldn’t agree with his five-star rating.)

Well, after all, it is the “Show Me” state… A man in Stone County, Missouri, had a catalytic converter he needed to sell. He placed it on his coffee table, took a picture of it and then posted it on Facebook Marketplace. That sounds like a good plan, right? As it turned out, his plan had one major flaw. There was a large bag of methamphetamine and a syringe in the photo’s background. Uh-oh. A citizen spotted those items and reported the picture to the police. Officers quickly found him to be in possession of 48 grams of meth and a pistol which he was not allowed to own. He was charged with possession of a controlled substance and probation/parole violation. (That’s meth up!)

He may have just “tossed” any hope for making lieutenant… In New York, a police sergeant reportedly broke a sprinkler with an errant toss of his patrol car keys, causing what one source described as flooding inside the 72nd Precinct stationhouse in Brooklyn. The sergeant had tossed the keys to a colleague and they accidentally struck a ceiling sprinkler. A police source said, “The whole first floor is flooded, including the commanding officer’s office, CompStat, everything!” Electronics and records were reportedly damaged while prisoners had to be transferred. No further details were released. (His new nickname around the precinct is gonna be “Squirt.”)

What would it take to put you in a new jail cell today?… A Florida man recently went to the Lake City Chrysler Dodge Jeep® dealership where he wanted to buy a new car. And, to sweeten the deal, he had a trade-in. But, when employees checked the VIN of the trade, they found that the car had been stolen from that same dealership just a few days earlier. Police were called and the customer admitted to the theft which had been captured on a surveillance camera. He was charged with grand theft and dealing in stolen property, among other crimes. (Did it still have the dealer tag on it?)

I imagine it looked like something out of an old “Three Stooges” episode… Police officers were in hot pursuit of a suspect in Atlanta, Georgia, when he ran into a crematory parking lot and stole a mortuary van. He hadn’t gone far when a body on a gurney suddenly rolled out of the back of the van. Officers had to momentarily stop their pursuit in order to safely secure the body. They then resumed the chase. The mortuary van eventually blew a tire and struck several other cars before finally coming to a stop. The thief jumped out of the van and ran into a nearby wooded area where he managed to lose the officers. When police finally catch up with the man, he will face several felony charges. (Will kidnapping be one of them?)

That’s an explosive relationship!… A 33-year-old woman in Maine allegedly threatened to bomb her boyfriend’s workplace in an attempt to get him to spend more time with her. She was arrested and charged with a felony count of terrorizing. Police say she called Maine State Police and told them she was going to place a bomb at Puritan Medical Products in Pittsfield, Maine. She allegedly called again two hours later and told police she was going to place four pipe bombs at the same location. The accused allegedly told authorities she called in the threats because she wanted to spend more time with her boyfriend who works at the plant which makes swabs for medical use. (His next day at work should be interesting.) Let’s just hope that stupidity is not an inherited trait… In Tennessee, three schools in Rutherford County were put on a brief lockdown while officers investigated a nearby incident of shots being fired. According to officials, an expectant father fired a weapon during a gender reveal phone call. Police say the soon-to-be father was calling relatives to reveal the gender of his child. The man then stepped outside and fired celebratory rounds into the air and the expectant mother screamed out of excitement. A neighbor heard the shots and screams and called 911. This all happened a few blocks from the schools. Officers have cited the father with unlawful discharge of a firearm inside the city limits. As for the gender of the baby at the center of the whole incident – the family is having a boy. (Next time, how about a piñata party with blue confetti?)