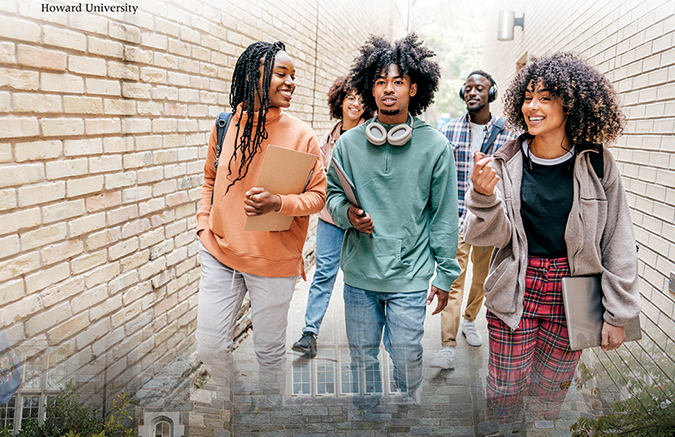 Published by the Office of Community Oriented Policing Services (COPS), this report discusses the grant awarded for a study of police/community relations. This study used college students to help drive the discussion on diversity and inclusion and how best to transform recruitment strategies for law enforcement agencies in the 21st century. Data for this study were collected through two methods: focus groups and convenings between college students and law enforcement managers and supervisors.

You can read and/or download the full report at https://tinyurl.com/3pwm5eur