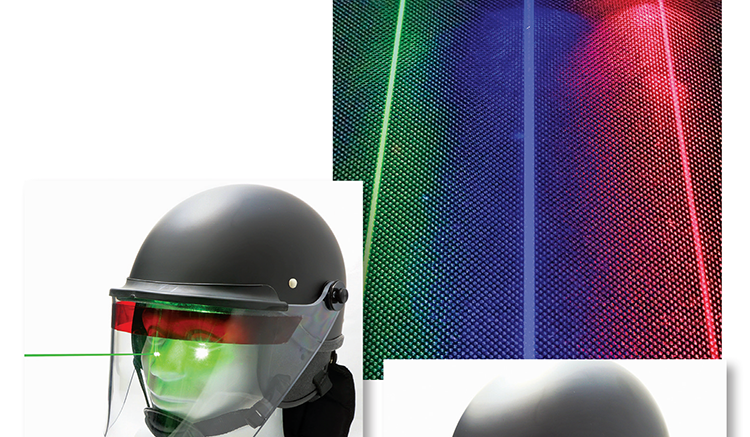 Super Seer Corporation has released Lazer-Shield to effectively protect police offers from the growing threat of laser beam attacks during protests. The shield is a universal self-adhesive protective strip which reduces a green, blue or violet laser beam from one watt to a harmless 1/1000 watt.

Inexpensive high-powered handheld lasers have led to an increasing number of attacks on law enforcement officers, often in riot situations. Attackers direct the laser toward an officer’s eyes. If struck without protection, the officer can be blinded. Even traffic, marine and police aviators have been targets of laser beam attacks.

“The Lazer-Shield allows for a clear unobstructed field of view. When under attack from a laser beam, the officer simply dips [his or her] head forward to activate the Lazer-Shield protection. This action allows an officer to safely look though the Lazer-Shield directly into a laser beam to identify the attacker without the risk of permanent eye damage” said Steve Smith, President of Super Seer.

This is a big improvement over many protest and violent riot situations when officers must close their eyes when faced with a laser attack. This renders officers helpless in a very dangerous environment.

Laser attacks have become more frequent with greater severity. In recent weeks, an LAPD officer was partially blinded after someone pointed a green laser at him in downtown Los Angeles. The officer still reports debilitating migraines as told to NBC4 TV.

The Federal Government is currently pursuing charges against several individuals in Portland, OR, for laser attacks on officers.

In late August, several officers near Des Moines, IA, suffered injuries and required medical treatment after a protester shined a laser in their eyes. Officers were not able to apprehend the individual at the time.

“Unfortunately, many law enforcement organizations believe effective laser protection is either unavailable or very expensive. We are pleased to offer this highly effective, easy to use, and quite affordable adhesive strip which can go on helmets, glasses, shields, gas masks, and other protective gear,” Steve Smith said.

Super Seer Lazer-Shield far surpasses any other laser protective product as tested from a distance of two yards for a period of ten seconds. The science is fully supported by world-class laser experts. During laboratory tests, the Lazer-Shield reduced the laser beam from an extremely harmful one watt to a harmless 1/1000 watt. Eye exposure was reduced to 1.0mW resulting in an Optical Density (OD) of OD 3.0.

Super Seer is a manufacturer of police protective products including riot, motorcycle, mounted, general duty, and ballistic riot helmets and accessories. They are designed with six layers of protection including ballistic, impact, ear, neck, face, and liquid. Laser beam protection adds a seventh layer for law enforcement officers, all in one complete package. Super Seer is working with other US police equipment manufacturers to make the Super Seer Lazer-Shield readily available to add to their products to protect our law enforcement officers. 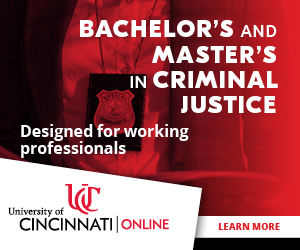