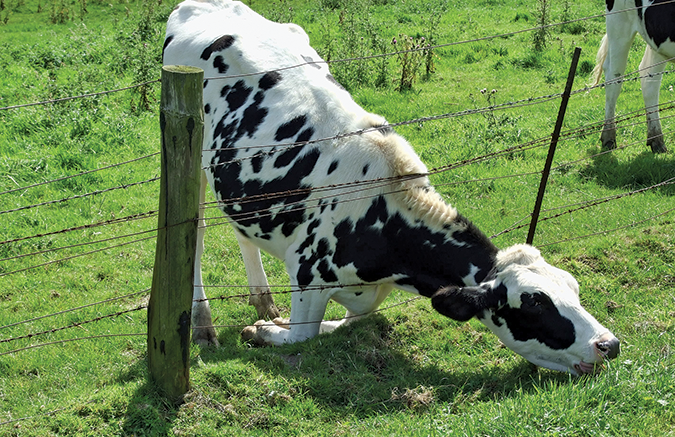 Is the grass really that much greener?

The other day, I was on the Web site of my old department to look up someone’s name and I found myself looking around the site and how it was presented to the public. I decided to share my thoughts with you, my fellow brothers and sisters in blue (and brown – we wore brown uniforms and nicknamed them “the brown gown”).

Let me begin by telling you that I worked for the Miami-Dade Police Department for 24 years, from September of 1982 to November 2006. Prior to going to MDPD, I worked for three years at two small municipalities in uniform patrol. During my career at the MDPD, I worked in patrol; I did some time as an FTO; I worked on a plainclothes “Crime Suppression” team; and, from 1985 on, I worked in Homicide. Like most police officers, I bitched and moaned about things, commiserated with my colleagues about how crappy this policy or that policy was, criticized the department for doing something or failing to do something. We cops are good at that, aren’t we? I wouldn’t go as far as saying we bite the hand that feeds us; rather, we tend to blow off steam by griping about our surroundings. I was no different. In fact, my rantings and satirical criticisms about silly things our bureaucracy did were the very fuel for what ended up becoming this column you are reading. That’s right: Our union newspaper, Heat, featured a column written by yours truly with the same “And Nothing but the Truth” title every month.

The column was popular which led me to believe that most everyone felt the same way about the topics I wrote about. To this day, retired guys I run into say, “Always loved that column you wrote.”

But, I write today not to toot my own horn. In fact, I’m here to humbly tell you that I often blared it a bit too loudly. I’ve been gone from the job for 13 years now and I have had many occasions to “look back” at things. I’ll tell you this: Not only did we have it pretty damned good at the MDPD, but the department itself, for all of its shortcomings, stood out among departments its size for its professionalism and its record for staying out of the news. What I’m telling you is that, if I have anything to write about the MDPD today, it’s likely going to be praise rather than criticism.

Consider this: By the time I retired, our sworn personnel count was somewhere around 3,400. Add another 4,000 or so civilian support personnel to that and that’s a pretty good-sized organization. At one point, we were the largest police agency in the southeastern US. I’m guessing our sworn roster is close to 4,000 by now, so we might still carry that title – I don’t know. With that many officers, in arguably one of the highest crime regions in the country, the MDPD did an exemplary job of avoiding bad press.

One of the things I used to grumble about was the amount of training we went through. Good grief, I would lament, taking us off the road again for this certification, for stuff we hear every year? Truth be told, the Miami-Dade Police Department has a low count of scandal, bad police shootings and other media black eyes. Oh, we didn’t escape it completely. We had more than our share of turmoil in the late ’70s/early ’80s with brutality and corruption, but, since that time, I think the department has done an outstanding job of keeping its collective nose clean. Could the training be a part of that? I would have to say “QSL” (our radio Q-code for “affirmative”).

While perusing the Web site, I noticed that the pay scale for the police officer position has gone up. A new recruit is paid $43,000 while in the nine month academy, then starts at a probationary salary of $53,554 once he (or she) graduates and trades his (or her) blue recruit uniform for the brown gown. Pay steps can take a career officer to a maximum of $95,321. One of the very smart things the department has done is raise the minimum hire age. For decades, you only had to be 19 years old with a high school diploma to be a police officer. I always thought that was asking for trouble. Now, you have to be 20 when you apply and 21 at the time of hire. Additionally, here are the hiring requirements:

Some life experience is a good thing. That is the kind of requirement which can lower the potential for bad decisions or panic occurring in high stress situations. It can also increase among the ranks the level of maturity an officer presents when dealing with the public in general. That ability to communicate and deal with citizens can go a long way in reflecting the departmental image.

The rest of the requirements are pretty standard: No felony convictions or misdemeanor convictions involving honesty (perjury, etc.); complete the physical abilities test; pass the drug test; and so on.

I always check the local papers for things happening with the MDPD and, when I see a scandal or a cop doing something stupid, getting arrested, or some other embarrassing incident, it is way more often that he (or she) is employed by another department. We have 35 other police departments in this county alone and they are all smaller than the MDPD, yet they all seem to cause more trouble and create more mistrust in the public eye than my old gang at Miami-Dade. This is a community of close to three million people, a wild mix of cultures and immigrants and a legacy of crime and corruption, so keeping the department out of the negative spotlight is a pretty impressive task.

No, I wasn’t recently hired as a publicist for the department (but, maybe I should look into that…). And, no, this isn’t a favor for anyone on the job. Hell, I hardly know any of them anymore. This is just an old brown-gowner looking back and realizing that, for all of the complaining I did, I’m grateful for the opportunity the department gave me. If I would have stayed with those small departments, I have no idea if I would have ever had the chance to work in Homicide or work different areas of the county.
I’m proud of my police department. I feel lucky to be able to say this because not everyone can. If you are truly unhappy and miserable, then by all means get out – it’s better that way for you, your fellow officers and the public. But, if you just find yourself griping and grumbling too much about where you work, take a moment – before you switch departments or pull the pin – and take inventory about what you have and what others might not. You might surprise yourself.