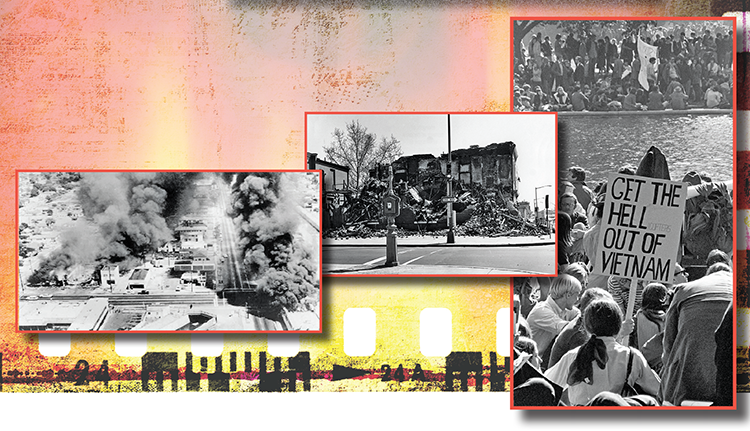 We Didn’t Start the Fire…