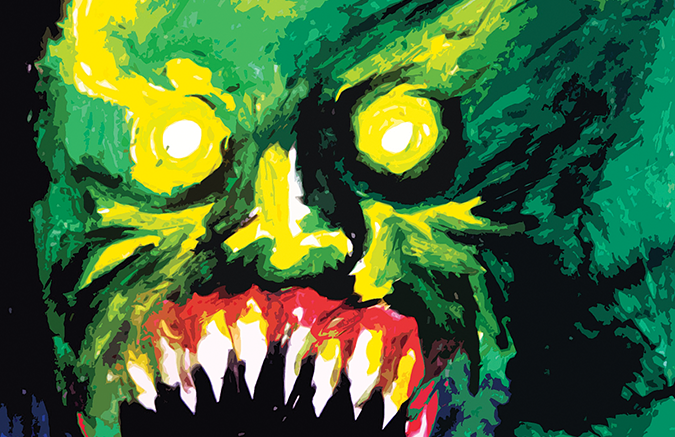 Recently, I had this dream – a bad dream.