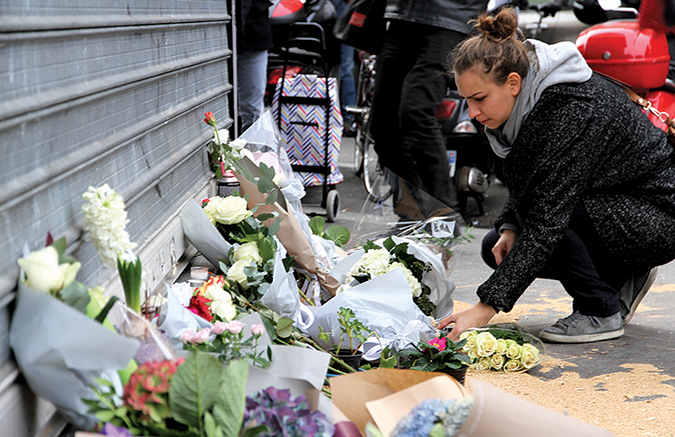 Published by the National Institute of Justice (NIJ), this report discusses public mass shootings in the United States over the last half century. The shooters were commonly troubled by personal trauma before their shooting incidents, nearly always in a state of crisis at the time and, in most cases, engaged in leaking their plans before opening fire. Most were insiders of targeted institutions, such as employees or students. Except for young school shooters who stole the guns from family members, most used legally obtained handguns in these shootings. With support from the NIJ, The Violence Project database has drawn data exclusively from open sources such as social media sites and online newspapers. The aim is to build a broader understanding on the part of the public, the justice system and the research community of who mass shooters are and what motivates their decisions to discharge firearms at multiple people.

The full report can be found at https://tinyurl.com/4cesmh5x