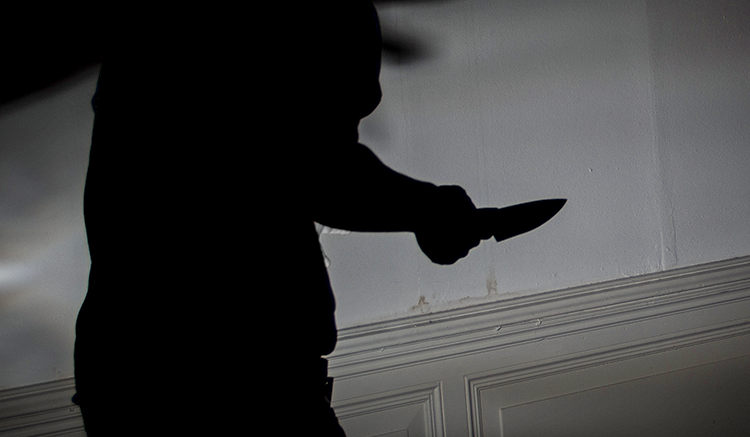 Many officers believe that, since they carry a sidearm, pepper spray, baton, or a TASER®, they are adequately prepared to defend themselves during an edged weapon attack.

Many of us who were in law enforcement back in 1988 can remember Caliber Press’ excellent training video, “Surviving Edged Weapons.” At the time, it was a real eye-opener, one which popularized the “21 foot drill,” or the Tueller Drill. This was the concept put forth by Dennis Tueller, a sergeant and trainer for the Salt Lake City PD, in which he sought to determine how quickly an attacker with a knife could cover distance. It was determined that, on average, an attacker could cover 21 feet in only 1.5 seconds. Furthermore, it was also determined that it took longer than 1.5 seconds for most officers to unholster their weapon, raise their firearms, point or aim, and shoot. Although many at the time were quick to point out that typical interactions between citizens and officers spaced 21 feet apart were unrealistic, the reaction to this training video started discussions within training circles about situational awareness, body movement and other related topics. In fact, “Surviving Edged Weapons” can still be viewed on YouTube through the following link: https://tinyurl.com/y2x39n4v

Fast forward to today. There is still a great deal of stupid/dangerous stuff out there being taught for empty hands knife defense. Prime examples include all manner of “strips” and the ubiquitous block and simultaneous counterattack. Feel free to try any of these techniques with a rubber knife and a very uncooperative partner who is really trying to “hurt” you. They don’t work. Perfect examples of these deficient techniques can be found here: https://tinyurl.com/y4hexgvm and https://tinyurl.com/y33ywqbs

Almost everything you need to know about defending against a knife when time does not allow you to draw your side arm and neutralize the threat is as follows:

This takes a lot of skill. Empty hand knife defense is in fact the most difficult problem in martial arts. It is very difficult and the odds are against you. However, nothing else works and you can easily prove this by gearing up and going full force and full speed with a dummy knife.

There are some excellent instructors out there teaching this one workable approach…and far too many still ripping off students with the other stuff mentioned above.